State Rep Mitch Bolinsky is "all-in" for re-election and a fifth-term in the Connecticut General Assembly, proudly and passionately representing his hometown, Newtown, with integrity.

He is an Assistant Republican Leader and serves on the legislature’s powerful Appropriations Committee, Education Committee, and Aging Committee.  He's also a founding member of the legislature's I/DD (Intellectual & Developmental Disabilities) caucus, as well as the Firefighter / EMS caucus, the Animal's Rights caucus and the School Safety caucus.

Representative Bolinsky is dedicated to providing caring constituent service to the children, families, seniors and businesses in town. His focus on economic development and job creation has made him a highly effective advocate for the people of the 106th District.

Some highlights of Rep. Bolinsky’s accomplishments in office include:

>Collaborated to deliver two straight No Tax Increase, Compromise Budgets that have positioned our state to now have more than $3-Billion in it's budget reserves. Coming out of a pandemic, we'll need every dollar.;

>Co-sponsored expanded use of Domestic Abuser registries for women and families; Ended Dual Arrest requirement of in Domestic Violence complaints;

>Privacy protections & considerations for local families and first responders after 12/14.

>Championing the landmark “CARE Act” for seniors in Connecticut.

>Serving as an active advocate for children and adults with autism and intellectual and developmental disabilities, and for the early diagnosis of dyslexia.

Before joining the state legislature, Rep. Bolinsky established a long record of service to his community and has held a number of local offices. In 2011, he was elected to serve as a Legislative Councilman, a position he held until his election to the General Assembly. On the Legislative Council, Bolinsky served on the Finance & Administration Subcommittee and as Vice Chairman of the Ordinance Subcommittee.

Prior  he served on Newtown’s Economic Development Commission for two terms, on Newtown’s Board of Ethics for two terms and concurrently is serving as a local Justice of the Peace. It was these and other community service roles that contributed to his passion for public service and for leading, organizing and promoting positive values within the community.

Rep. Bolinsky believes that one of the keys to Connecticut’s and Newtown’s future will be our return to a less burdensome, less-regulating government that does not presume to pick winners but instead rewards entrepreneurial spirit and helps remove barriers to growth and innovation. The essential services needed to thrive as a community are better funded by a thriving state and local economy than through the current governor’s administration’s stale, economy-busting imposition of more and more taxes and our structural over-reliance on property taxes.

Prior to being elected, Rep. Bolinsky worked more than 27 years in the private sector, including five years as Principal of M-Vision Insights, a marketing and regulatory affairs consultancy. In that role he helped advise and provide research and analytical insights to small and mid-sized businesses, primarily operating or investing in the American automotive industry.

From 2007 to 2010, Rep. Bolinsky was Director of Marketing and Regulatory Affairs at IDQ/Interdynamics. During that time, he co-authored state and federal legislation to reduce the effects of global-warming and developed an industry-first, consumer-friendly recycling program for automotive air conditioning systems. His work was written into Congress’ bipartisan American Clean Energy & Security Act of 2009.  As trade association liaison for the Automotive Refrigeration Products Institute, he collaborated with industry peers, legislators, U.S. & state EPA entities, consumer advocacy & environmental groups, achieving positive outcomes. Previously, he was a Senior Group Product Manager at ITW/Permatex from 2002 to 2007.

Rep. Bolinsky resides in Newtown with his wife of 35 years, Luisa and children. Their 30-year-old daughter, Rachel was married to Adam in 2019.  She's a UConn grad with a Masters from the University of Hartford and is currently  a locally practicing family therapist, licensed by the State of CT. Their 25-year-old son, Matthew, is a PITT grad and a third-year law-student at George Washington University, in our nation's capitol. Luisa and Mitch are incredibly proud of the fine people their children have grown to be. 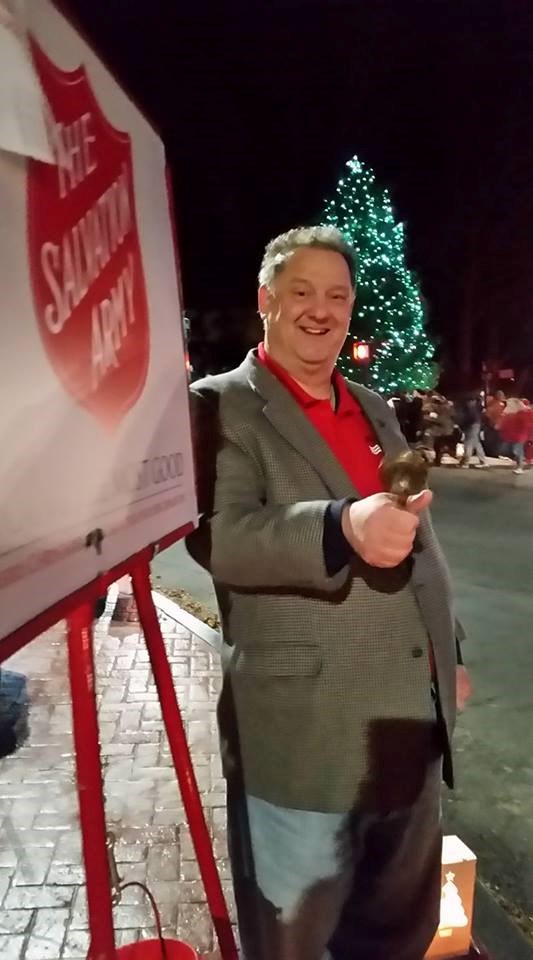 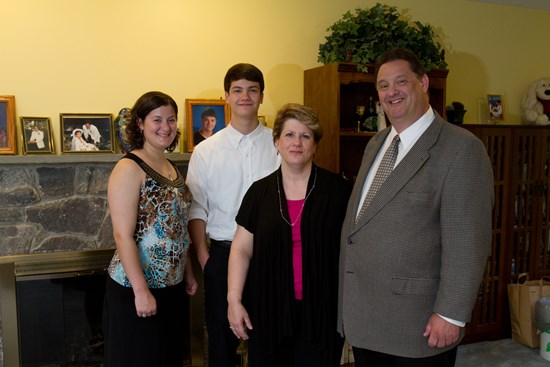 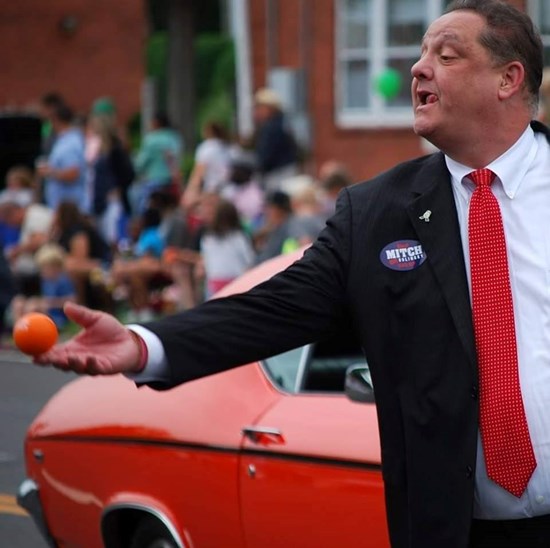 "Mitch Gets Things Done" with Style! An Inspiring Letter from Isabella, Natalie & Leslie

Neighbor, Friend and Caring Representative, to the Editor from David Landau